The capacitive touch screen is a transparent special metal conductive material attached to the glass surface. When a finger touches the metal layer, the capacitance of the contact will change, causing the frequency of the oscillator connected to it to change. By measuring the frequency change, the touch position can be determined to obtain information. Since the capacitance changes with temperature, humidity or grounding conditions, its stability is poor and drift phenomenon tends to occur.

Resistive touch screen is a kind of sensor, which is basically a structure of thin film and glass. The adjacent surfaces of the thin film and glass are coated with ITO (Nano Indium Tin Metal Oxide) coating. ITO has good conductivity and transparency Sex. When touch operation, the ITO of the lower layer of the film will contact the ITO of the upper layer of the glass, and the corresponding electrical signal will be transmitted through the sensor, and then sent to the processor through the conversion circuit, which is converted into the X and Y values ​​on the screen through calculation to complete the point. The selected action is displayed on the screen. Many LCD modules use resistive touch screens. This screen can use four, five, seven or eight lines to generate screen bias voltage and read back the voltage at the touch point. 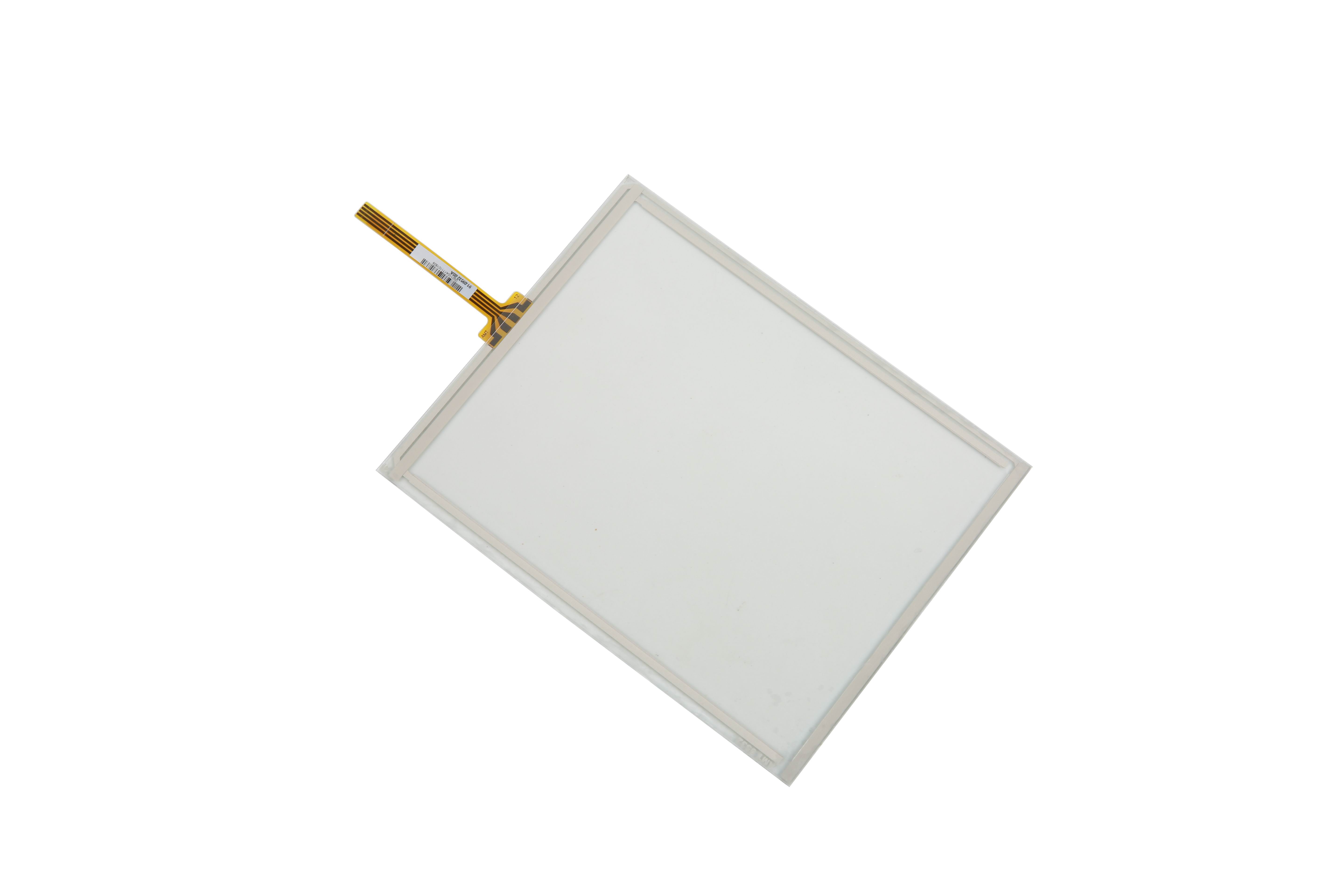 Working principle: Capacitive technology touch screen CTP (Capacity Touch Panel) uses the current induction of the human body to work. The capacitive screen is a four-layer composite glass screen. The inner surface and the interlayer of the glass screen are each coated with a layer of ITO (Nano Indium Tin Metal Oxide). The outermost layer is a protective layer of silica glass with a thickness of only 0.0015mm, and an interlayer ITO coating. As the working surface, four electrodes are drawn from the four corners, and the inner ITO is the screen layer to ensure the working environment.
The working principle of the resistive touch screen is mainly through the principle of pressure sensing to realize the operation and control of the screen content. The screen body of this touch screen is a multi-layer composite film that matches the surface of the display. The first layer is glass or plexiglass. The bottom layer, the second layer is the barrier layer, and the third layer is the surface layer of multi-element resin. The surface is also coated with a transparent conductive layer, and the surface is covered with a hardened, smooth and scratch-resistant plastic layer. Generally speaking, the capacitive touch screen is a human-computer interaction method that supports multi-touch, and the ordinary resistive touch screen can only perform a single point of touch. 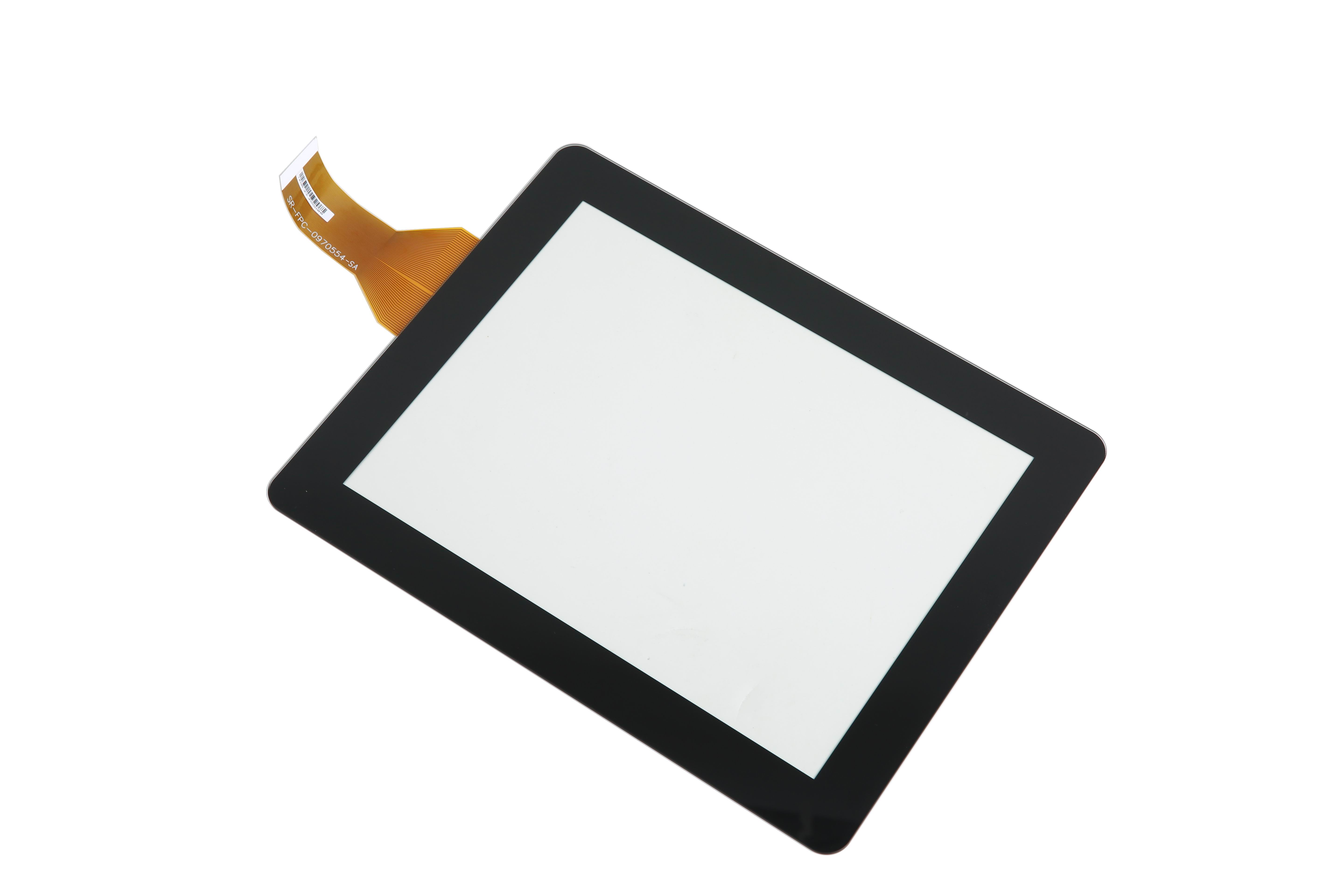 Advantages of resistive touch screen:
1. The screen and control system are relatively cheap, and the response sensitivity is also very good. The working environment is completely isolated from the outside world, not afraid of dust and water vapor, and can adapt to various harsh environments. It can be touched with any object and has good stability.
2. The service life is relatively long.